Iglesias has enjoyed an impressive first half of the season for Real Betis, scoring eight goals in 16 league games. Previously, Iglesias hit double figures in three of the last four seasons before that.

His goalscoring record speaks for itself and he’s now starting to attract interest from the Premier League.

A report from Estadio Deportivo has claimed that Manchester United are among the clubs interested in signing the 30-year-old striker, with Everton, Fulham, Brighton and Brentford also keen. 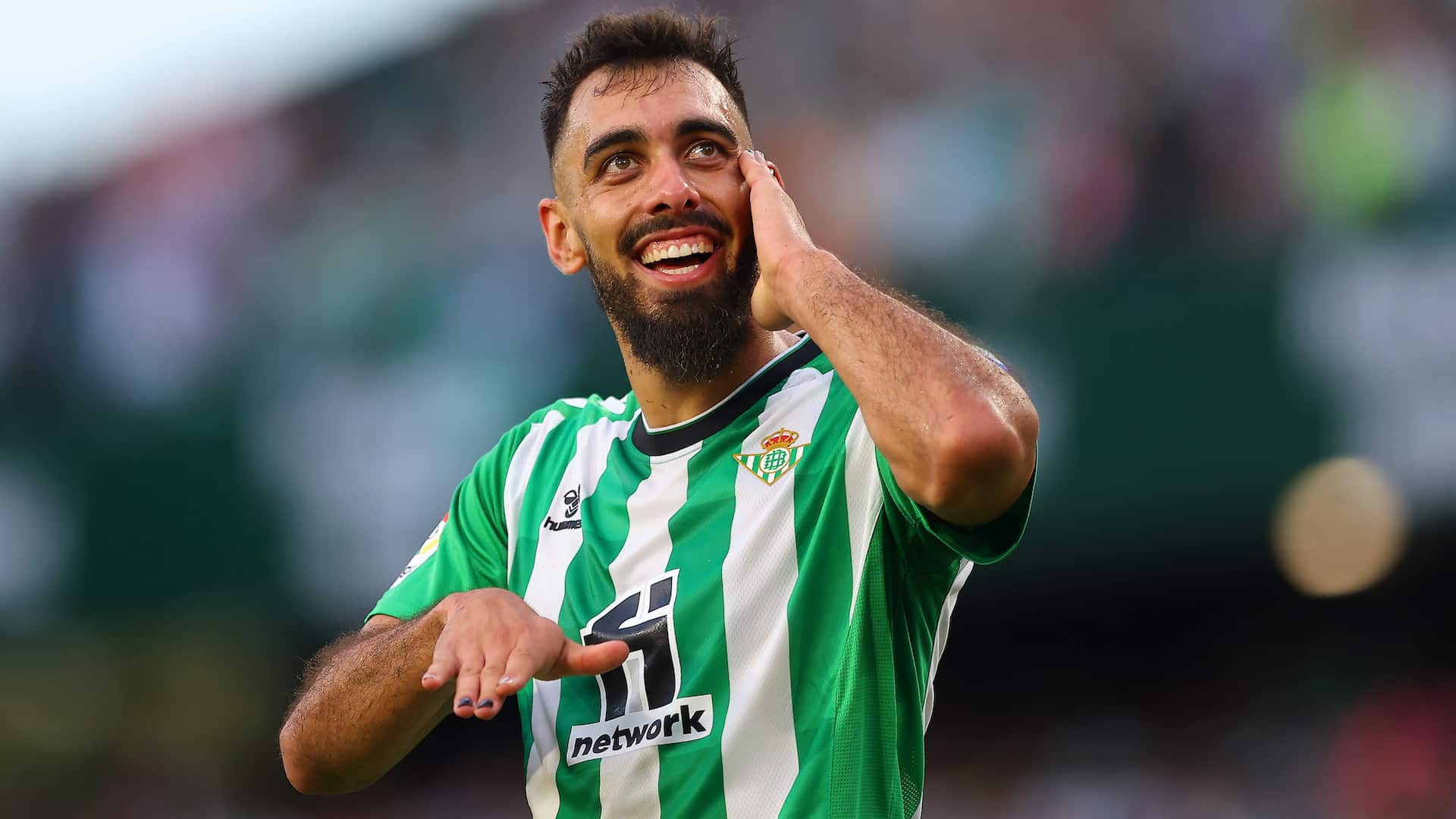 Manchester United are in desperate need of attacking reinforcements, particularly in the summer, with Wout Weghorst only signing on loan until the end of the season.

Anthony Martial is Erik ten Hag’s other main option up top but the Frenchman has struggled with injuries this season.

Iglesias may not be the long-term answer due to his age, but there’s no doubt that the Spaniard could add goals. The report from Estadio Deportivo does claim, however, that Betis value him at over €40m, which could be a deterrent for any interested party.

This site uses Akismet to reduce spam. Learn how your comment data is processed.